How Spider-Man Got Fit with EMS

Work smarter, not harder. It’s a phrase that many of us use to help us get through the day. Can we, however, adapt it to our training routines?

That is exactly what electronic muscle stimulation (or EMS) offers to you. EMS training involves stimulating the body with low-level electric pulses to concurrently engage various muscle groups to provide a more intensive workout, requiring only 20 minutes of training once or twice a week.

It is not, strictly speaking, a new method of working out. EMS has been used as a sort of physiotherapy for decades, but it’s making a comeback as a form of exercise, collecting celebrity followers along the way.

Many actors have turned to EMS training to prepare for their roles or chase their personal fitness goals. In fact, even our friendly neighborhood Spider-Man, Tom Holland, did it to help him get into heroic form. 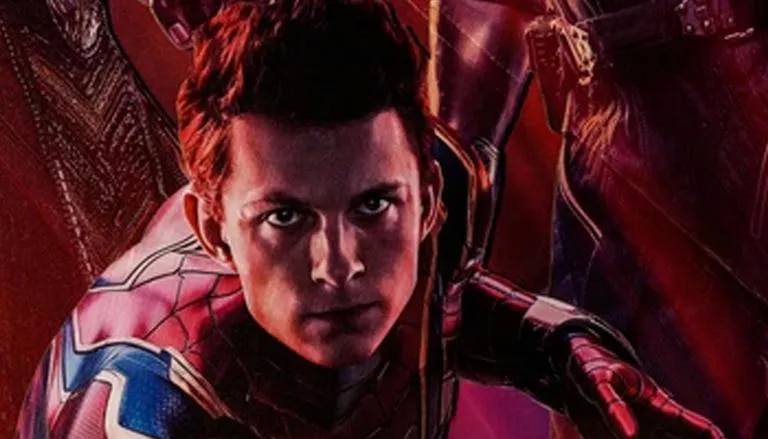 The second installment of the trilogy, Spider-Man: Far From Home, required him to bulk up. Holland said in a 2019 interview with writer Margaret Gardiner that he felt “unfit” after gaining weight for the role.

“Obviously, Spider-Man, Peter Parker, is older, he’s fitter, he’s stronger, so I tried to get into better shape than I did for the first one. And I ended up putting on quite a lot of weight, so I was a lot bulkier for this one than I was in the first one,” he explains.

“I just was a bit thicker and chubbier in the face,” he adds. “I should’ve just done some more running…Basically, for me, I find it quite hard to put weight on, so I did no cardio work at all. I just did weights. So when I had to do cardio, I was incredibly unfit.” 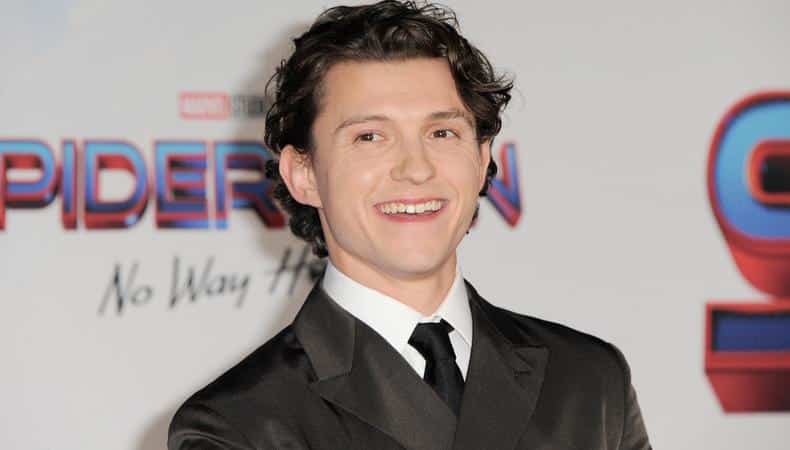 How Tom Holland “cheated” his way to fitness

Tom Holland, like the rest of Hollywood’s acting elite, isn’t afraid to put in the effort for an upcoming part, as seen by his recent transformation in his latest film Spider-Man: No Way Home.

Holland recently appeared on The Graham Norton Show with Mark Wahlberg and Sienna Miller, where he discussed the unorthodox training regimen he used to keep his physique in peak form for the third Peter Parker solo film.

“Have you heard of EMS training?” Holland says. “You put on this black suit, they put these pads on you, and you basically do a yoga class as they electrocute you.”

“I heard about the training method through my buddy Bobby [Hanton Holland], who was on set with Chris [Hemsworth] while we were filming In The Heart Of The Sea,” says Tom. “I do it on top of my gymnastics training, and it’s a lot of good fun. It’s basically this electronic suit that’s put on while you work out, and it seems to be working out really well.”

“I basically cheated,” continues Tom. “I did it with my best friend, and every time the trainer would go to the bathroom, one of us would crank up the machine that my friend was using.”

When asked about what the entire experience felt like, Holland jokingly answered: “It is 20 minutes of absolute hell.”

“You genuinely can’t move, it makes every part of your body shake, and it’s awful,” he chuckles, “but it’s a lot of fun and it works, but it’s the worst thing I’ve ever done.”

Ben Brown’s response is a little more thoughtful. “You are strapped into a suit that covers all of the major muscle groups in your arms, legs, and full torso,” he says. “The machine has the ability to focus on specific body parts, and it sends pulses that contract those muscles 80 times per second. So it can feel pretty intense.”

He continues by assuring the viewers that, like all new approaches, it is a sensation that you become accustomed to and that becomes easier with each session.

“We are usually able to get people in and out in about 25 minutes,” says Brown. “Then you go through a fairly typical workout. There is usually a set program where you are following an avatar on a screen through the motions. There is a consultant there to make sure that you’re doing all the moves correctly.”

Once the client, like Tom, has mastered the suit, the trainer may break them out of their typical routines to push their fitness to the next level. 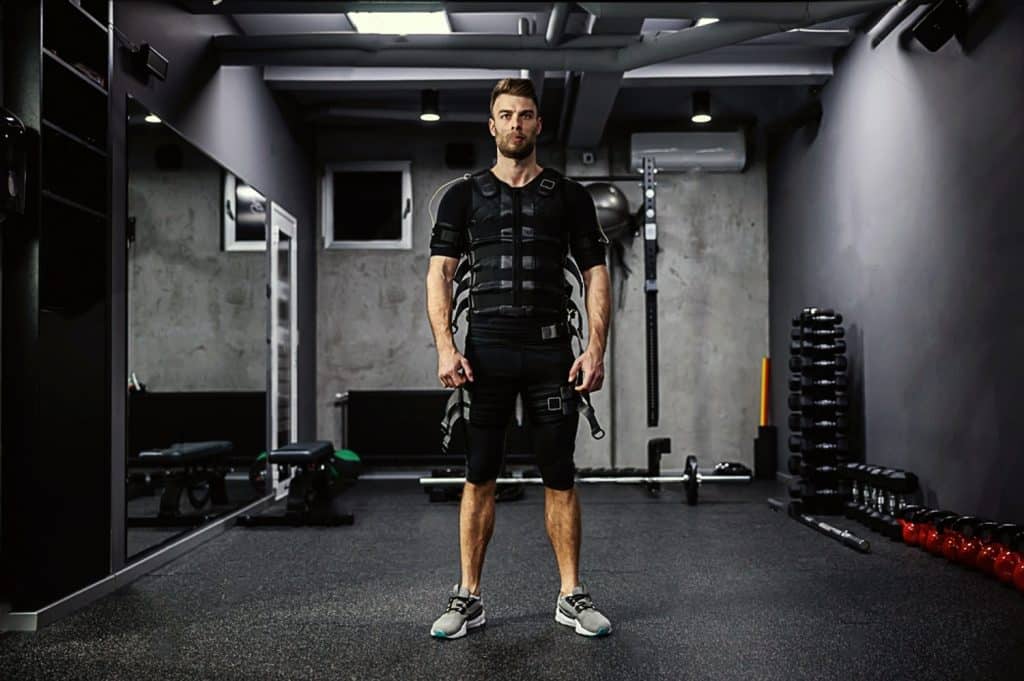 This enables the user or their fitness coach to alter the frequency of electrical impulses delivered to specific muscles during the various stages of the training regimen, resulting in a smoother and more convenient workout experience.

Because there are no longer any cables tied to the equipment, the user has greater mobility for more intense workouts.

Wireless EMS Fitness Training, when combined with other activities, marks a new age in health and wellness—one that establishes a higher, more scientific standard for establishing how demanding and successful our workout regimens truly are.

Of course, EMS by itself is not necessarily going to produce the results you want if you’re not making any changes to your lifestyle. “You need to eat smart while you’re doing it,” Brown explains.

Having said that, Brown claims that customers who followed the fundamental guidelines of EMS training had amazing benefits and were able to drop a few trouser sizes when needed.

EMS has only begun to take off in America. With the current trend, however, all signs point to it being a popular fixture in health and fitness here.

Meanwhile, Holland emphasizes that, while technology has enhanced his fitness, like with any excellent training technique, it still requires effort. “My mates like to say that I’m cheating, but it’s honestly really hard,” he concludes.

If you’d like to know more about how you can “cheat” your way to fitness, send us a message or pay a visit to the We202 EMS Studio near you!

PrevWill EMS Dominate Fitness in the US?
Wireless vs. Wired EMS, the Good and the BadNext

Whether you are looking to achieve a tone body, lose weight, build muscle, increase your metabolism, relieve body pains or to rehabilitate from an injury, all while saving time, We202 is the right program for you.